Ladies and gentlemen, your Pulp Modern #8 line up:

Not since the first issue of Pulp Modern have I had such a tough time choosing which stories to include. There were literally dozens of choices of amazing material. I had to pass on a lot of great stories. Here's the line up for issue number eight, which is all about America's third favorite past time, drugs:

Look for issue eight in early December. I'm going to put the appropriate care in the kindle version and release it roughly the same time, though it will be a bit more expensive than usual (2.99 instead of .99). 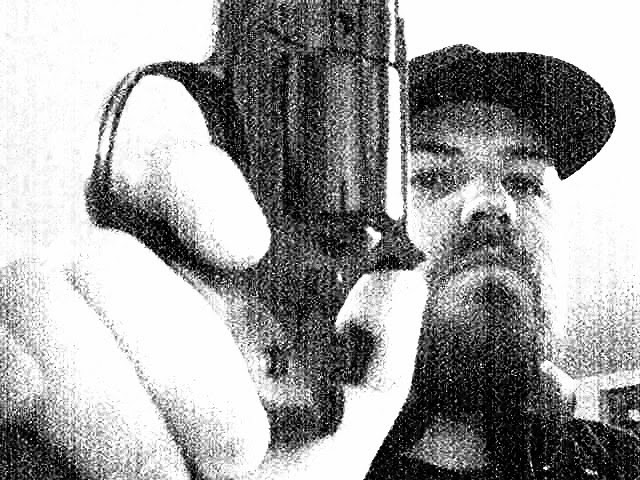 So I didn't have to be that guy who announces what he can't announce for too long.  I found out today the folks at All Due Respect have already made an announcement.  Check it out here.
Posted by AC at 4:53 PM 1 comment: 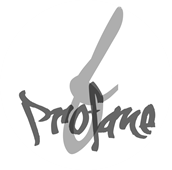 Long time no post.  Stuff has happened.  Here's what it is:

While it's been out for some time, you should know that I also have work in the first issue of Dark Corners.  This is a pulp journal put out by Craig and Emily McNeely (I apologize if I fail to mention others working behind the scenes there).  It includes my short story "Columbus Day," which is a joyful romp through the Minnesota countryside with some meth junkies and a couple of yuppies.  Fun for the whole family.

I continue to work on editing my film Kato Therapy.  It goes slow, but it goes.  It is what it is, low-budget, but, goddammit, the story makes sense, nobody's hanging over my shoulder telling me to change shit so that the story doesn't make sense, and, most important, my girlfriend, who is my toughest critic, watched the first seven minutes and said she was impressed.

Finally, don't forget the theme for the next issue of Pulp Modern is 'dangerous women.'

I'm just about finished putting together Pulp Modern #8.  Look for it in December.