ALL DUE RESPECT #3 Available on Kindle

An all-star lineup for All Due Respect #3 (and a story by me as well).  If you've got a Kindle and a desire to read the best crime fiction out there, make sure you get a copy of this one.
Posted by AC at 11:33 AM No comments:

Craig T. McNeely and a few others are putting together a new pulp journal called Dark Corners.  One more place to send your fiction!
Posted by AC at 9:23 AM No comments:

Talking Atmosphere at Johnny Got His Chainsaw 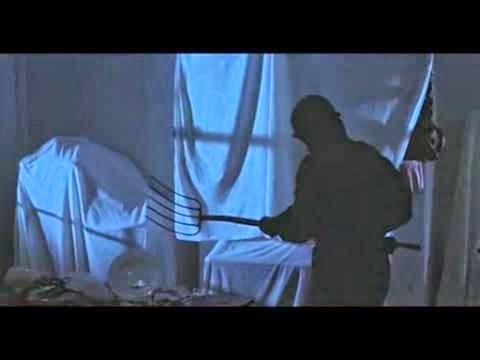 I discuss the importance of atmosphere in a slasher movie at Johnny Got His Chainsaw.
Posted by AC at 5:44 PM No comments:

Ladies and gentlemen, here are your PULP MODERN #7 authors:

Congratulations to these writers.  The competition was very tough.  Start getting your drug-oriented stories ready for issue #8!

Look for issue #7 this June.

Mr. Cizak at Beat to a Pulp 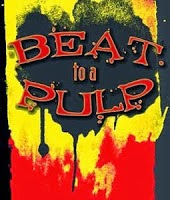 Difficult to believe it's been three years since I had a story at Beat to a Pulp, but that's exactly the amount of time I've been in Real Writer Hell, aka, the mfa program at a university I despise so much I'm ashamed to put it on my resume and I sure as hell won't mention it here.  But enough about that...

I'm back on the right track, writing stories I want to write, as opposed to lifeless shit the "literary" types deem appropriate.  The story at BTAP is called No Hard Feelings.  It takes place in the fictional town of Haggard, Indiana, a place I've written about several times and will write about a whole lot more.  Please enjoy!
Posted by AC at 7:45 AM No comments: 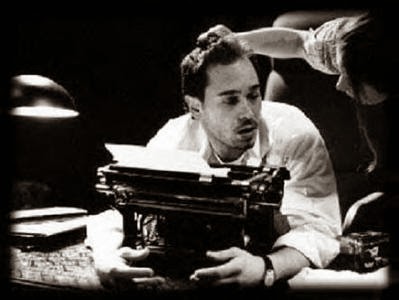 I’ve just learned that my friend Steve Parlavecchio died yesterday.  I don’t know the circumstances.  He was 43 years old.  I tried to contact Steve a couple of weeks ago on Facebook.  He didn’t respond.  I wish like hell that he had.

Steve starred in my first feature film, Mr. Id.  The film is not very good, but Steve’s performance is outstanding.  It’s the only reason to watch the damn movie.  Before we shot the movie, I told Steve to watch every Bogart movie he could find.  He did.  And he channeled Bogart like he was the man’s ghost.  There’s a particular scene where he’s confronting a woman who owes him money and refuses to pay with cash.  If you close your eyes when you watch that scene, it’s hard to believe it’s not Bogey and Bacall going at it.  I guess Steve was a bit of a method actor because he really took to the Bukowski lifestyle (the character he played, Jack Maggot, was based on Bukowski) during the shoot—drinking a lot and trying to score with every woman on the set.  He didn’t act quite so wild in his normal life (though there were nights in Los Angeles I had to wrestle his car keys from him and insist on driving, something he absolutely hated).

I walked off the set of Mr. Id halfway through the shoot.  It was the nastiest crew ever assembled for a movie and the producer made it clear that I didn’t have his support.  Steve was the only person who tried to keep me from leaving.  He said I’d regret it and, ultimately, he was right.  My “career” as a movie director never quite recovered.

For reasons Steve would never make clear, his career never went to the places it should have either.  He starred in Amongst Friends, an independent film about Jewish kids getting into crime, directed by Rob Weiss, who was one of the creators of Entourage.  For a few moments in 1993, it looked like Steve would become a big name in Hollywood—this was the final, glorious year of Sundance, when independent films actually were independent—but something happened.  Steve refused to star in big budget movies, and I think that hurt him.  His only other major film was Bandwagon, which a lot of people like.  He made other movies (including Mr. Id), but he never achieved the success I think his talent deserved.

When I lived in L.A., things were often difficult and I had few places to go where I could commiserate with other people who were struggling to pay their bills and find a way into the movie business.  Steve was the only reliable friend I had there.  He was a typical actor with typical actor foibles, but I could see that, underneath the shields he put up to maintain the attitude required to survive in Hollywood, he was a very good person.  It’s very sad to know his kindness is no longer a part of this world.
Posted by AC at 10:02 AM 18 comments: 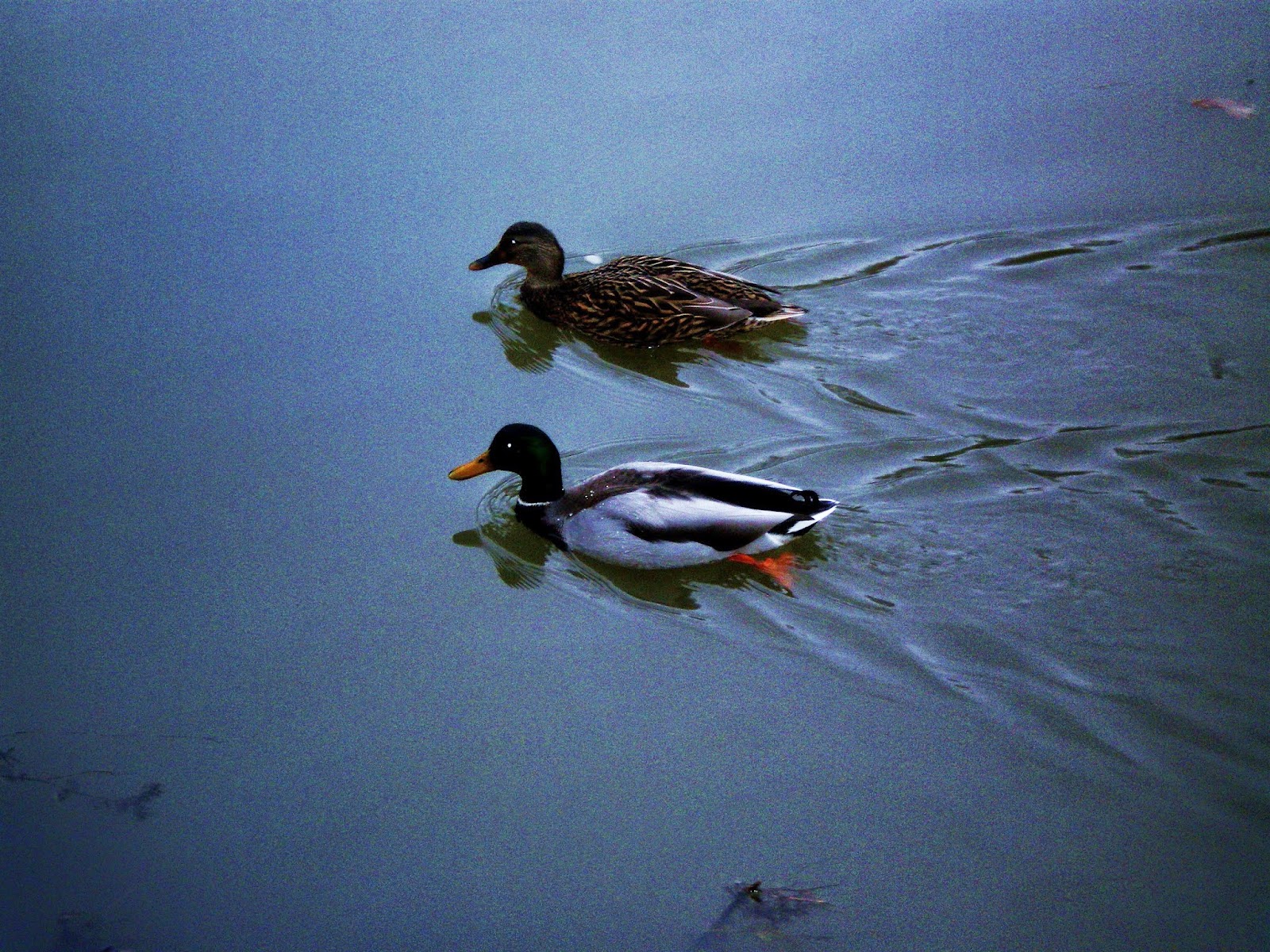 Just discovered The Fall Creek Review, an eclectic site that seems to have a little of everything.  Today it's got a poem by Keith Rawson that most of the folks I grew up with can probably relate to.  Check it out.
Posted by AC at 7:53 AM No comments: