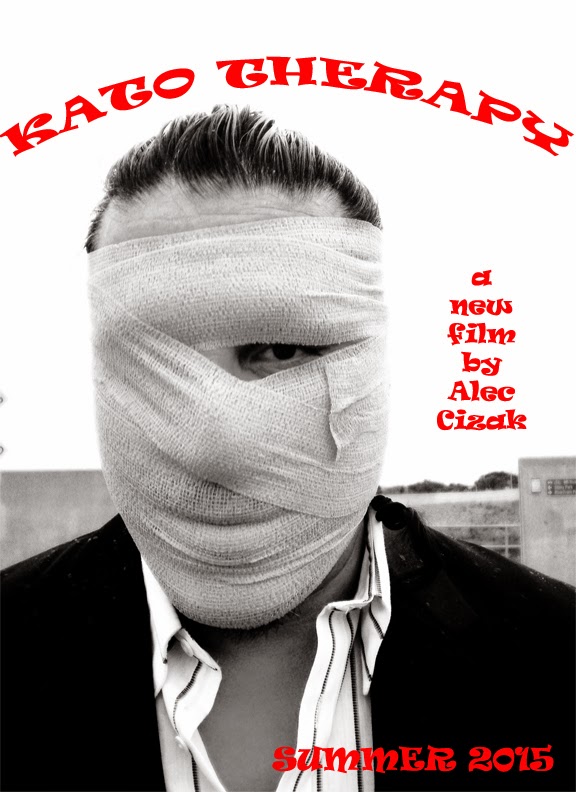 So I gotta make a movie every seven years.  A feature-length movie, that is.  My first two films sucked, mostly because there were money people standing over my shoulders making changes I didn't approve of and, surprise surprise, caused the movies to fail one way or another.  I know what mistakes I made on those pictures, I'm not blaming any one person, but after the second fiasco, it became clear to me that I needed to not only be the writer and director, but the executive producer (i.e., money person) as well in order to get a coherent, cohesive feature film made.  I finally achieved that this summer (seven years after the second film, which was shot seven years after the first).  It will take me a year to edit and polish this new movie, but it will be worth the wait.

One of the biggest mistakes I made back in 2000 was letting someone else produce Mr. Id, my first feature film.  My original intention had been to shoot it on video and cut it with equipment I had access to at my job.  Then I let someone talk me into letting them produce it for several hundred thousand dollars.  The movie was doomed from that point on.  For the second film, Beverly Hills Massacre, I asked a colleague at Crenshaw High School to produce the film for 10,000 dollars.  I said it could be done that cheaply.  Initially, my colleague believed me, raised about ten grand, and then started listening to idiots in Hollywood who told him the film would never be distributed without a "name" attached to it.  Doom.

So, after chatting with Pablo D'Stair on Facebook (Pablo made a film for about zero dollars that is now going to play at the Munich Underground Film Festival), I decided to shoot a feature film on my little Canon ZR600 dv camera.  Lots of folks think it's crazy.  Whatever.  I shot the film, it's "in the can," as they say, and now I will spend a year in post production.  This time around, I didn't worry about money, I didn't worry about all the shit that folks in L.A. worry about with regard to making a movie.  That purity of action, I believe, will result in a film that actually makes sense.
Posted by AC at 5:31 AM No comments: